The Top 5 Climbing Destinations For Mountaineers

This list is for the brave souls who seek to summit the toughest terrains that nature has to offer, while risking their lives. Here’s a list of some of the most dangerous peaks in the world that every mountaineer dreams to summit.

The Top 5 Hiking Destinations For Mountaineers

To many, the idea of mountaineering may seem too much work to do for absolutely nothing in return. What would you get from risking yourself to climb a mountain, reaching a summit shrouded in clouds and covered in snow? Well, the sparkle in a mountaineer’s eyes when he hears the tales of a challenging hike is enough to get a glimpse of the thrill in this hobby. The accomplishment one feels upon reaching the summit of a snow-casted, life-threatening mountain is sublime. The hike needs expert survival techniques that may prove profitable to anyone under any circumstances.

Mountaineers have a young heart and an adventurous spirit. Their skill is unparalleled and this interest of theirs cannot be understood until experienced. Currently, Mount Everest has been closed down for expeditions, due to the excessive land pollution caused by mountaineers over the years. It may take some time for authorities to clear everything up, meanwhile, we may focus on other thrilling experiences that aren’t in any way less of a climb than that of Mount Everest. Here are the top 5 hiking destinations for mountaineers to channel their immense flow of energy.

Kilimanjaro is a destination for the destined, indeed. The mountain is actually a dormant volcano with three volcanic cones by the names of Kibo, Mawenzi, and Shira. It is the highest mountain found in Africa with an incredible height of 5,895 meters to climb. What makes a visit to Kilimanjaro unique and exciting is that it’s located in the Kilimanjaro National Park, making it the center of the hype. The mystic site has shrinking glaciers and disappearing ice fields, which just adds to the beauty of the climb. Many travel package deals include cheap international flights to Africa, and those with a heart full of adventure can book a flight and hotel and head on to this amazing destination for a climb that they’ll cherish all their life. 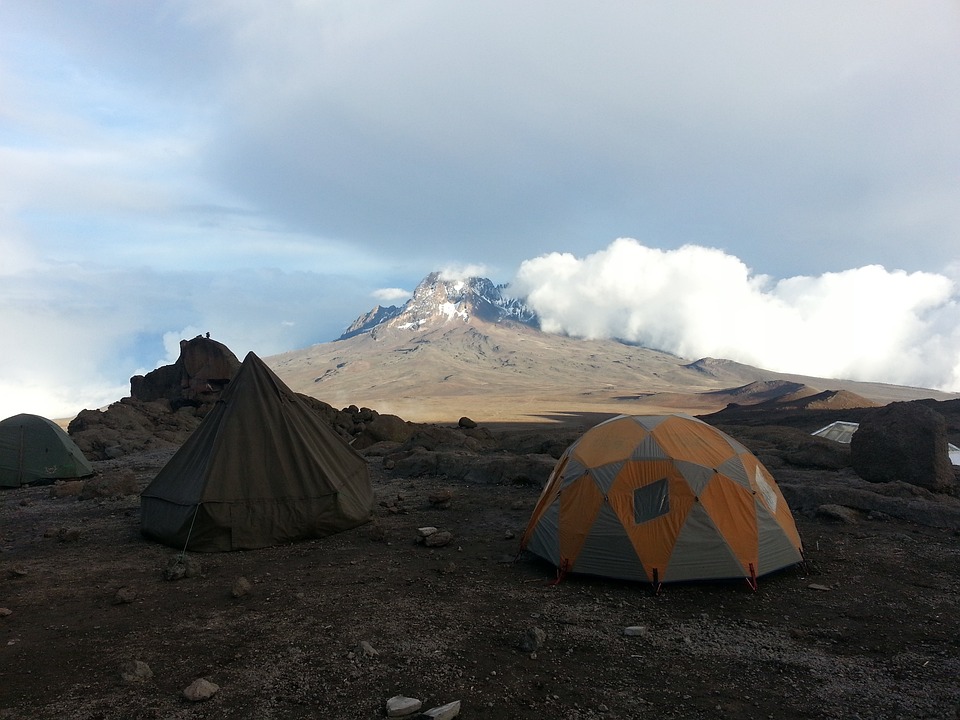 Being the longest continental mountain range in the entire world, the Andes has been a major mountaineering site for tourists from all over the world. The range is 7,000 km long and has an average height of about 4,000 m. The most interesting part about trekking the Andes is that they have three distinct climates associated with them: the Tropical Andes, the Dry Andes, and the Wet Andes. You may choose the nature of your challenge, whether you would like to tackle a tropical breeze, lack of water, or slippery surfaces. The choice is yours! 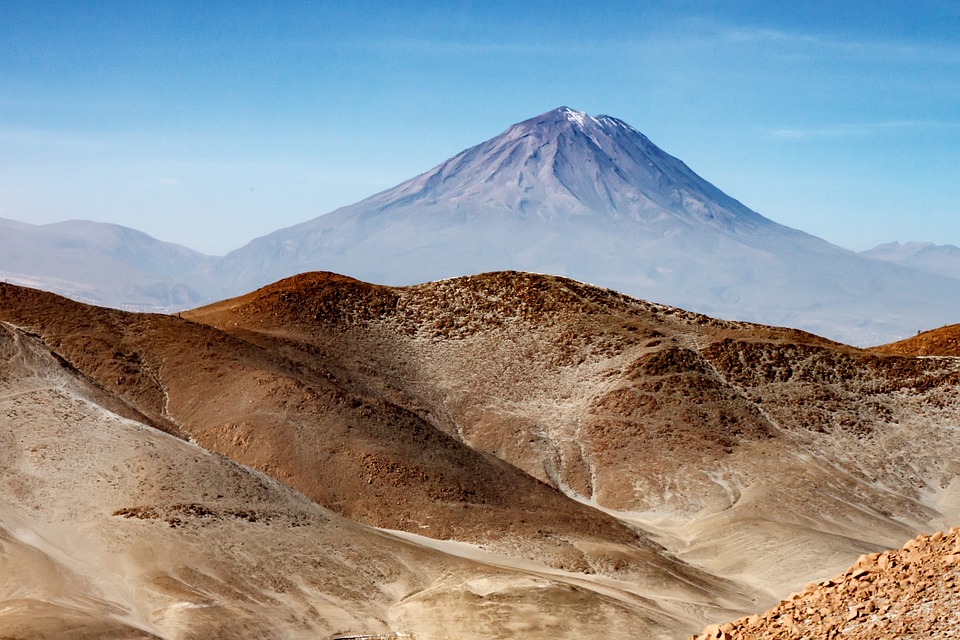 K2 has its own fan following because it’s the second-highest peak in the world after Mount Everest. While the second highest peak, it is unanimously considered the hardest peak to summit by experienced mountaineers. K2 has been widely known as a ‘savage mountain that tries to kill you’ but this doesn’t stop the adventurers from challenging themselves. K2 has been named as The King of Mountains and The Mountaineers’ Mountain, and it is the only eight-thousand-meter peak that has never been climbed during winter. 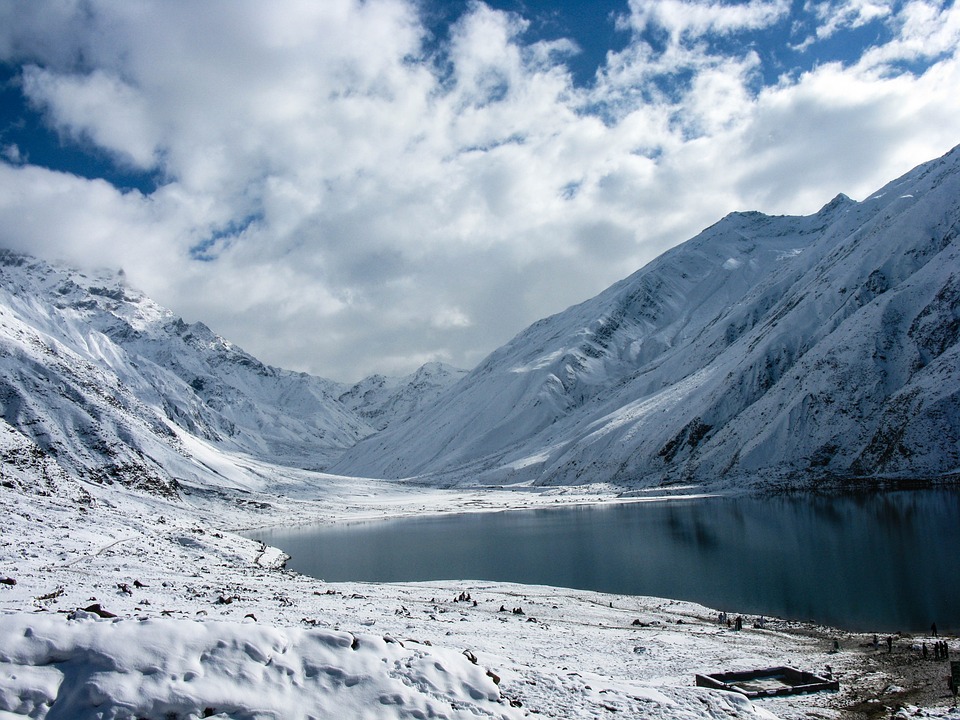 For an adventure of the Alps, Mount Matterhorn is the hiking destination for you. It stands at the main watershed and border between Switzerland and Italy. The symmetric pyramidal peak leaves one in awe and delight. The scenic beauty attracts tourists and mountaineers from all over the world to climb a summit of 4,478 metres high. Notably, it’s one of the highest summits in the Alps and Europe. The mountain is like a watchtower, protecting the Swiss town of Zermatt, and the Italian town of Breuil-Cervinia underneath. There are valleys to see as the Theodul Pass is just east of Mount Matterhorn. Once you reach the summit, it’s a glorifying moment to absorb, staring off into the scene below, and the skies above. 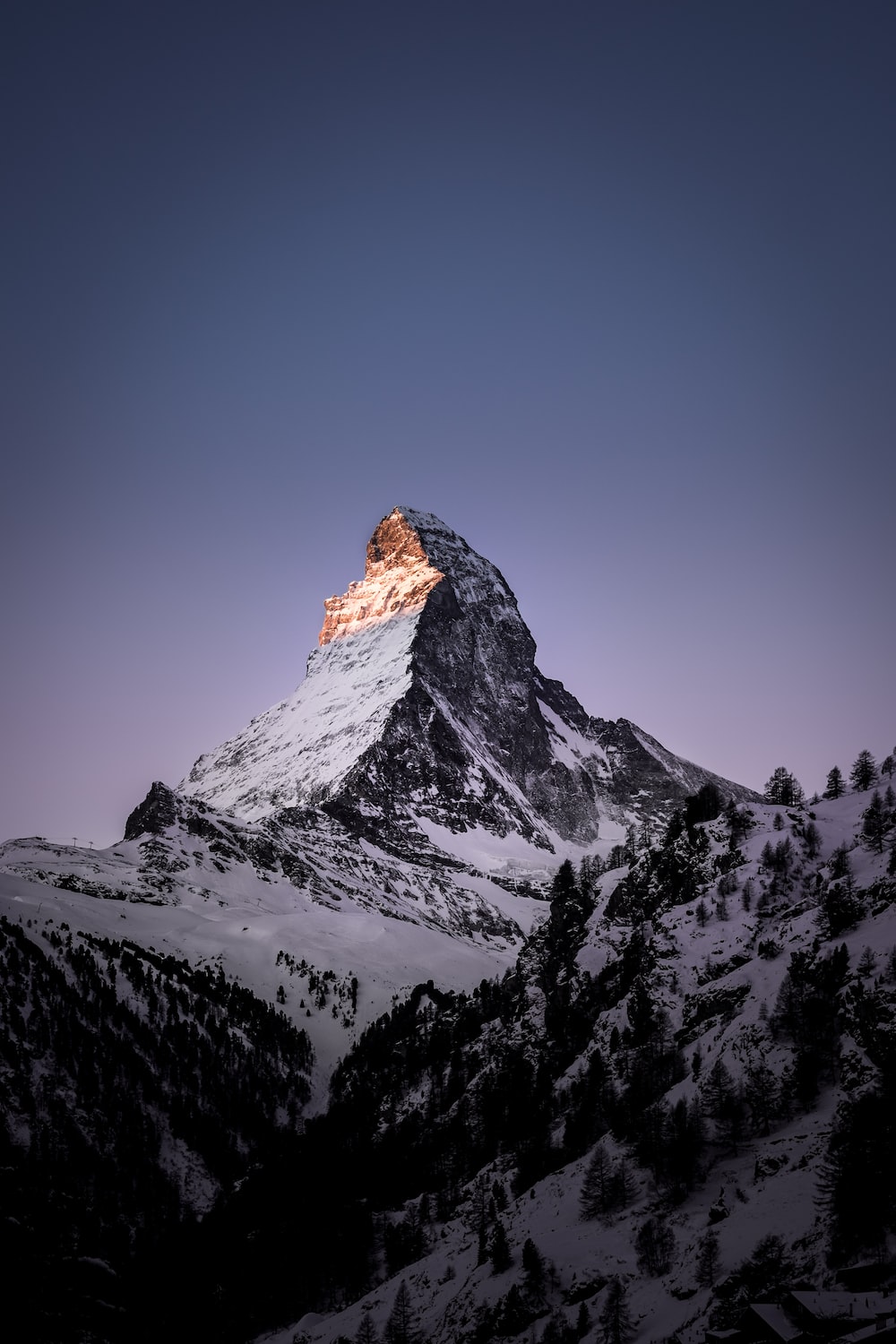 Mount Elbrus has quite an attraction to it, given that it has over 900 google reviews and a 4.6 rating. You may get the best travel deal ever if you plan on visiting this mountain. Cheap international flights are always ready for you to utilize. The mountain is actually a dormant volcano in Southern Russia and can be considered the highest mountain in Europe. It should be noted that this Mount has been declared as the tenth most prominent peak in the world. The mount is covered in snow and ice and has a unique, captivating aura to it. 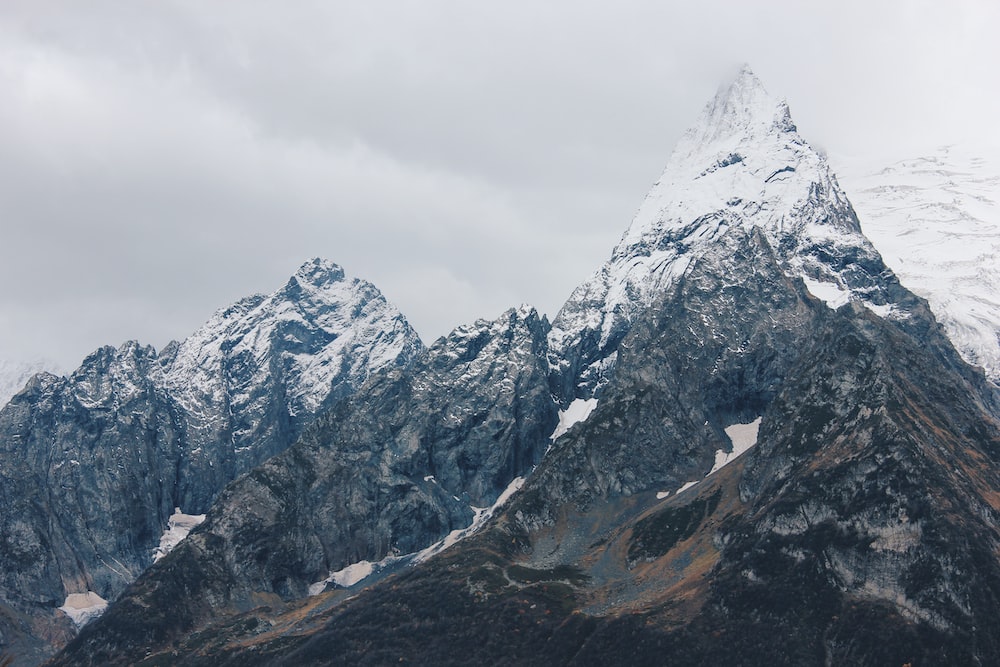 We at cheapestflightshotels.com are here to make your travel dreams an affordable reality. Start planning your next amazing vacation and use the search below. We compare hundreds of travel sites to find the cheapest flight and hotel deals on the entire internet, that’s what we do – It’s literally our name.

The all round tourism wonder-Vietnam

Check out these amazing places to visit in Vietnam to enjoy everything this paradise has to offer – from secluded beaches, resorts to high mountains. It’s a must visit place for anyone.

Check out these amazing places to visit in Turkey. Make your next trip a dream vacation!

Malta – A Gem of an Island

Malta has a rich history and very friendly locals making it one of the best places to visit in the world. Here’s a list of must visit places in Malta.

Lets face it, everyone dreams of one day visiting Greece, basking in the sun of Santorini, eating greek food, and exploring the beginning of modern democracy. Here’s a list of must visit places in Greece.